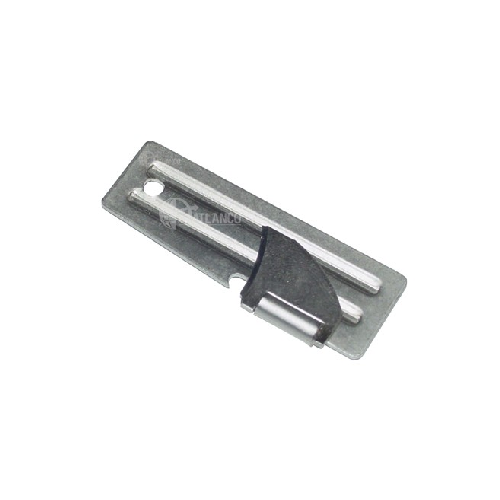 The 5ive Star Gear Can Openers are an exact copy of the originals that were first developed in 1942. They are a small can opener that was issued in the canned field rations of the United States Armed Forces from World War II to the 1980s. Originally designed for and distributed in the K-ration, it was later included in the C-ration. They make a great addition to any camping trip or survival bug-out bag.

Made from the spent shell of a real 50 caliber bullet, the casing is now harmless but still packs a punch! The CBG-1016 50 Caliber Bottle Opener protrudes from the bottom of the bullet. Now you can...

Candle In A Can

Survival candles are essential to any emergency kit. This 2 wick, wax base candle won't degrade, dry out or deteriorate, we guarantee it. The 4 Candle in a Can will provide light for approx 25-35...

Tailored to meet the cleaning needs of firearms heavily used in the field on .38/.357 and 9mm firearms. The police handgun kit contains a precision ground stainless steel rod that is 1/4 in diameter...

Made of extra-durable Grivory and featuring the traditional KA-BAR oval-shaped handle, the KA-BARLEY makes light work of prying off bottle caps. Make this KA-BAR your off-duty favorite. Customize...